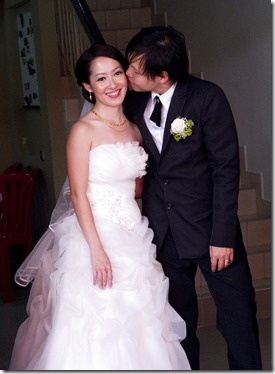 It has been a GREAT day today, seeing 2 very dear friends of mine, tying the knot and beginning their next stage of life.

I had the pleasure of seeing CW glancing at KW from time to time in the office, when KW first join. Took him awhile before he gathered the courage to introduce himself. I can remember it very clearly, it was in my hotel room, during Ricoh’s Service Ambassador Meeting in Kuantan. At that time, almost everyone was in my room drinking beer, eating peanuts. KW was playing UNO with us. I noticed CW glancing at her from time to time, then finally taking the courage to sit down by the bed to introduce himself to her, which was followed by a romantic stroll on the beach and mountain tracking the next day.

After the event in Kuantan, in the office, i can still remember CW finding reasons to be near KW.. taking up call avoidance just to be near KW (Call Avoidance Desk is very near KW’s desk)

To be honest, when I first joined Ricoh, I do not like CW. I found him to be a Mr. Know-it-all.. But after a few weeks, I found that he is a great guy, knowledgeable in his field and willing to help people when they need assistance.

KW on the other hand, for some reason, from the moment she joined Ricoh, i found it very easy to talk with. She became my listening ear as I release all my frustration when my relationship with my ex is not going smooth, and when I was thinking of how to tackle girls (my current girlfriend). I can still remember seeking your advice on what to give her..

Together with William, we had some great memories.. having lunch together almost everyday, and not to mention DOTA sessions at burger king, McDonald's, William’s house, CW’s house, KW’s house and also my house. These are really sweet memories, of which I will always cherish.

To CW & KW, I wish both of you, only the very best. Congratulations!

For the first time, I have won something on the Internet for Photography.. Although I only got a Consolation Prize, the feeling is still good.

The competition is organized by Scuba Symphony, via Facebook, the “Scuba Symphony Facebook Underwater Photo Contest- September 2011” with the theme ‘Clown Fish’.

There is a total of 6 entries, 1 got the 1st prize while the other 4 got the consolation prize.. I know.. almost everyone got a prize.. but the feeling is still good.

I just sent the organizers the High Resolution photo for verification. I wonder what is the consolation prize..

For this photography competition, participants post their photograph on the facebook page, make a donation to “Project Aware” (any sum will do) and the photograph with the most “LIKES” will win.

There is one participant which went out of their way to publish a touching story on why she wants to win this competition, which generated a lot of “LIKES”.. i’m not complaining, because her photograph is really nice.

But there is another participant which actually cheated by creating lots of “FAKE” accounts just to “LIKE” his photograph, and to win the competition. He succeeded in winning.. It is sad the organizer didn’t look into the issue of the cheating.. However, the organizer did comment saying from next month’s competition onwards, they will be the ones to judge the photographs and not through “LIKES”.

Alright, having said that, this is the photograph I entered into the competition. 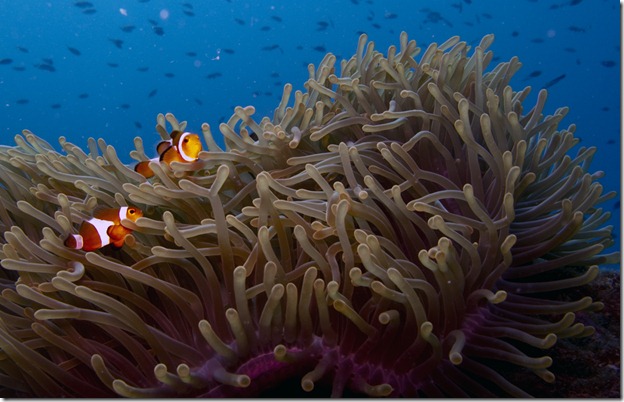 This is the First Prize Winner’s Photograph:
Yes, the one with the ‘cheat to win’ guy.. WaiSang Ooi 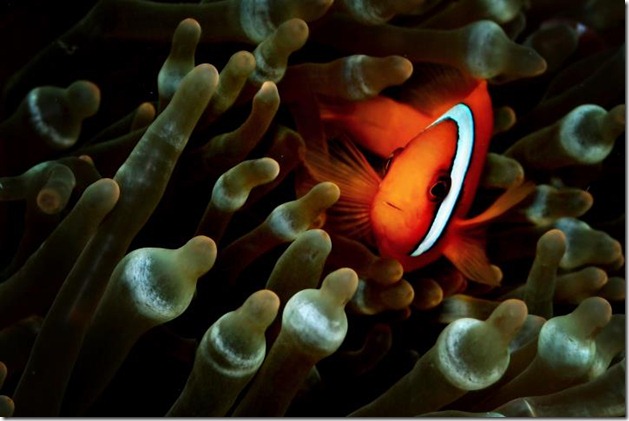 Here’s the other winning entries:
The one with the 2nd most votes, Sharmine Lee 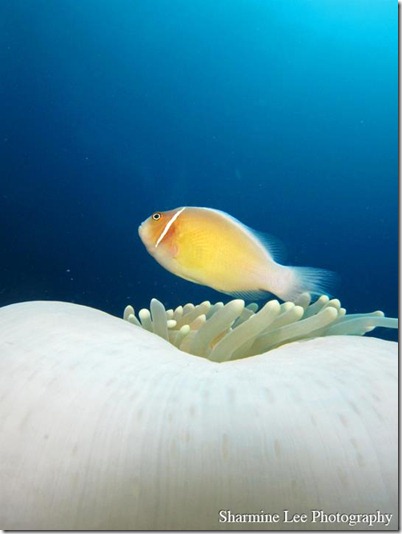 Next, Davide Lopresti’s entry.. Personally, my favourite. I seriously think this is the best photo among all participants.. 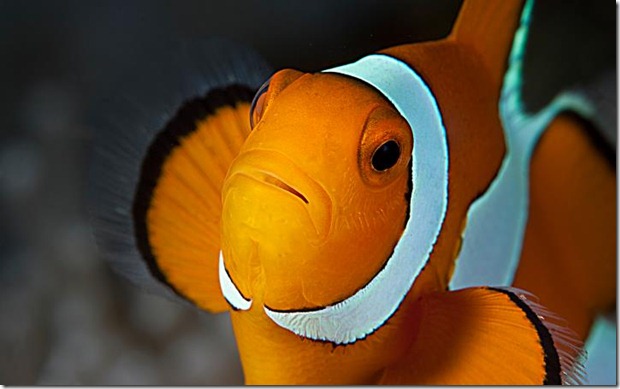 Next, Steven Sim. The photo is rather good as well.. 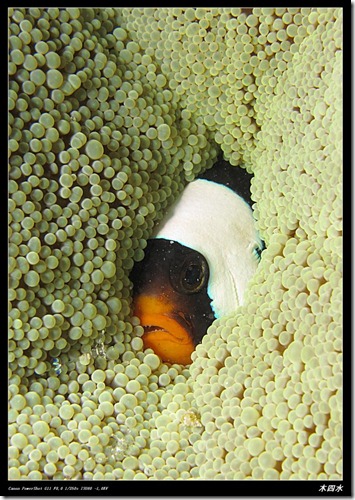 Lastly, the entry that didn’t win anything.. (perhaps because he did not make the required donation to “Project Aware”. 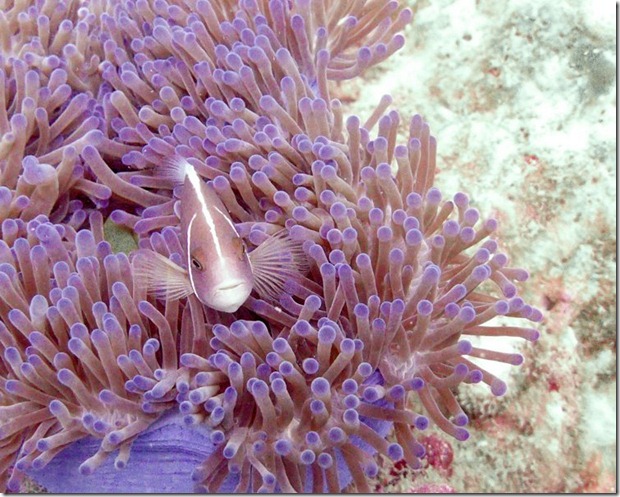 Disclaimer: All photographs used here is not my photographs, except for the first photo. All Rights remain with the respective Photographers.